Home to STUDIO 10 Design Associates, CK Photography & Type of Love.
S10 Design Associates undertake all forms of graphic design, from full scale branding / new build projects to signage, vehicle graphics or a simple business card from concept to production. In short, we can project manage your marketing campaign leaving you to concentrate on running your business.
CK Photography specialises in newborn, child and family photography and whether on location or in the studio, your precious moments are but a snap away from being captured in time forever.
Type of Love produces beautiful and unique typographic artwork for you and your loved ones to treasure.
Contact us to discuss your requirements;
hello@studiodeca.co.uk
Facebook;
Studio 10
Coralie Kyriacou Photography 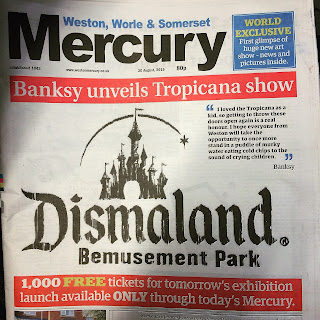 I first got wind of Banksy coming to Weston a couple of weeks before the announcement was made. A friend 'In the know' told me that he would be in one of the local parks doing something!

'Doing something in the park' turned out to be the contradictory, Dismaland. But I needed to get in to see it... immediately.

The town was a buzz, talk of Banksy everywhere but how to get tickets. Thursday was the preview night and Friday was VIP night. For some reason I started to believe that I had a right to get in, I owned a gallery for gods sake. A few calls to some contacts at the council were fruitless until a last minute call from a friend who had extra tickets, I'd got lucky. 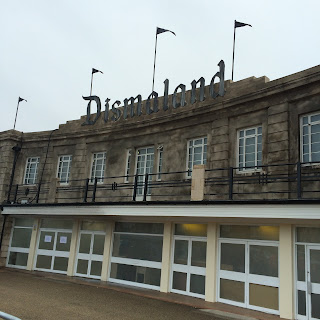 Dismaland was anything but.

The anticipation of going in, the first time since the far away summer days of the Tropicana was quite strange. Banksy, yes Banksy... was hosting an exhibition in the Tropicana... that most amazing place back in the day when we were kids on school holidays. The days of BMX's, Tiswas and the Weston Speed Trials, the feelings came flooding back...

In the next episode, Dismaland gets an S10 slap! After all it would be rude not to. 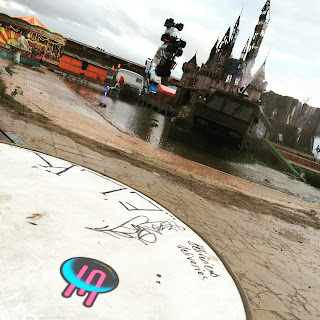 A few more examples of work

A few more examples and another preview of the upcoming website.

So where's the new site I hear you ask. I know I threatened this a while back but as always, It's always this type of self promotion that takes a back seat when you are busy.

Maybe this will get some momentum rolling again.

There are a few projects in the pipeline at the moment to showcase some of our latest work but in the meantime, here are a few we prepared earlier! 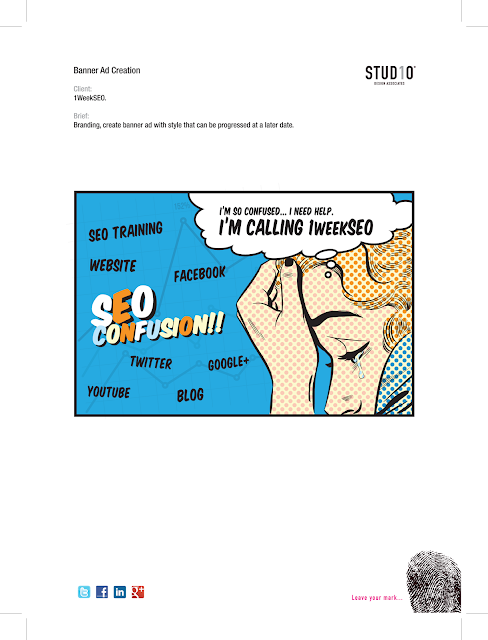 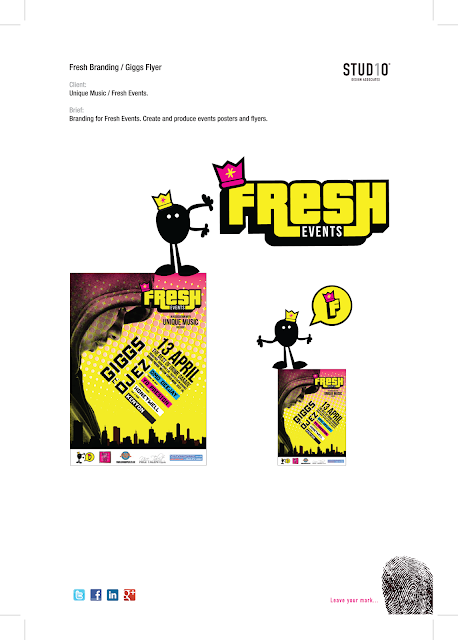 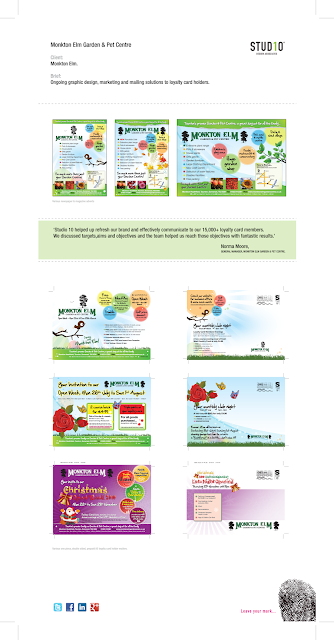 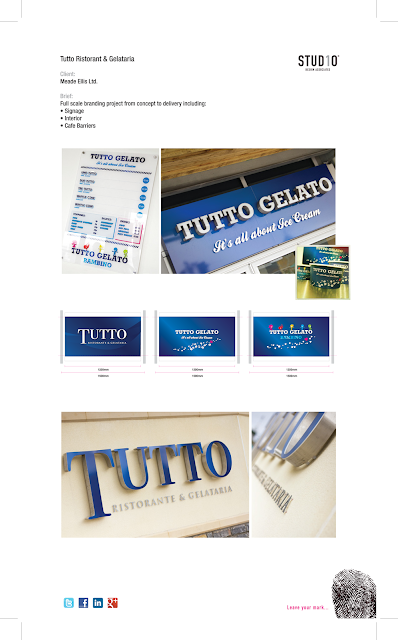